This program takes place in the northern suburbs of Cincinnati such as Mason, Montgomery, Blue Ash, etc.*

*If your family lives in a different area of the city, but is willing to drive to 2-3 weekly activities you can still participate in this program! You might also consider our other program in the Cincinnati area which has 1 weekly activity.

Learn more by reading our FAQ’s about hosting here!

Each week your family participates in our program there will be 2-3 FREE activities around the Cincinnati area! 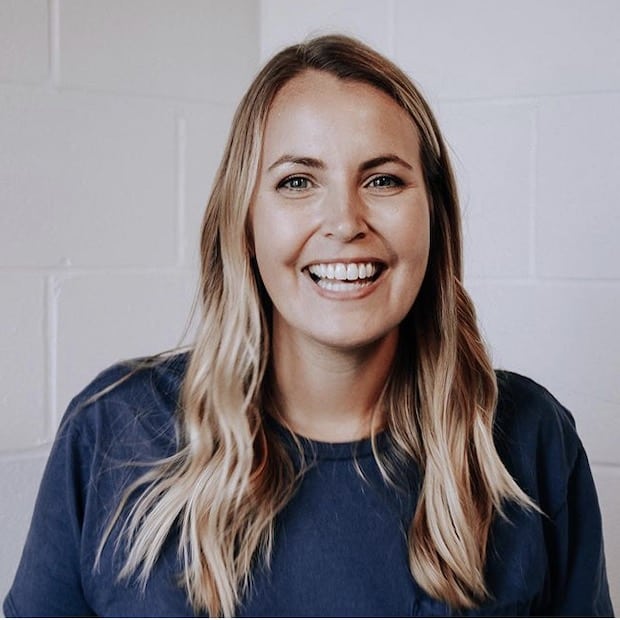 Robin, the Co-Founder of Live N Learn, is also the Local Coordinator for our Cincinnati Program. Robin first fell in love with Spain when she traveled there after her senior year of high school and had the chance to live with a host family who had kids her same age. She realized in that time that communicating in another language felt like magic and was determined to one day live in Spain. Fast forward four years, Robin was teaching English and living in Madrid—finally fulfilling her post high school dream. Robin left her teaching position to start Live N Learn, a company that puts creating friendships between Spanish and American kids as the center. Most of her days are spent in the role as Co-Founder, but every summer Robin enjoys being Local Coordinator for Cincinnati and showing Spaniards the glory of S’mores, celebrating 4th of July and seeing their faces when they have their first bite of peanut butter or Cincinnati’s famous Skyline chili (which can be a hit or miss).

I had some of the most memorable experiences of my life that summer with Diego – my hostee, a tall, compassionate, Spanish-Italian boy with better English than myself.

Hosting was always my favorite part of the summer! Not only do you get to meet tons of people from Spain you also meet so many people from your hometown who are also hosting. 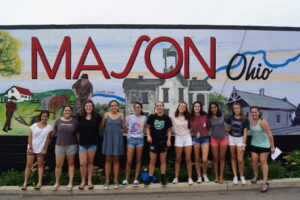 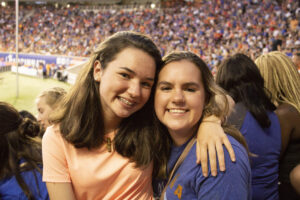 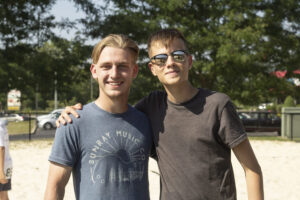 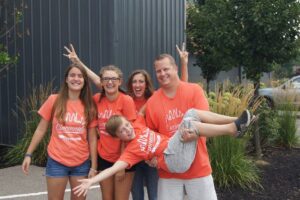 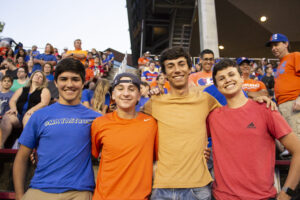 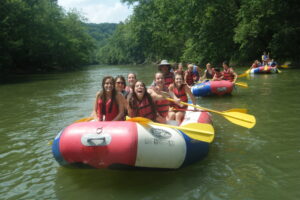 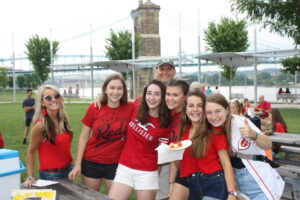 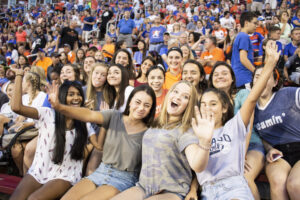 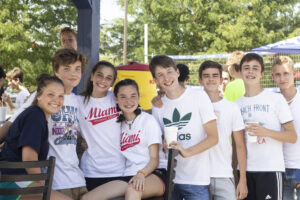 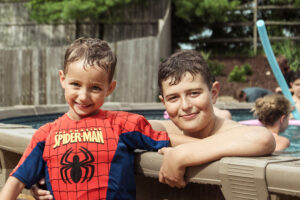