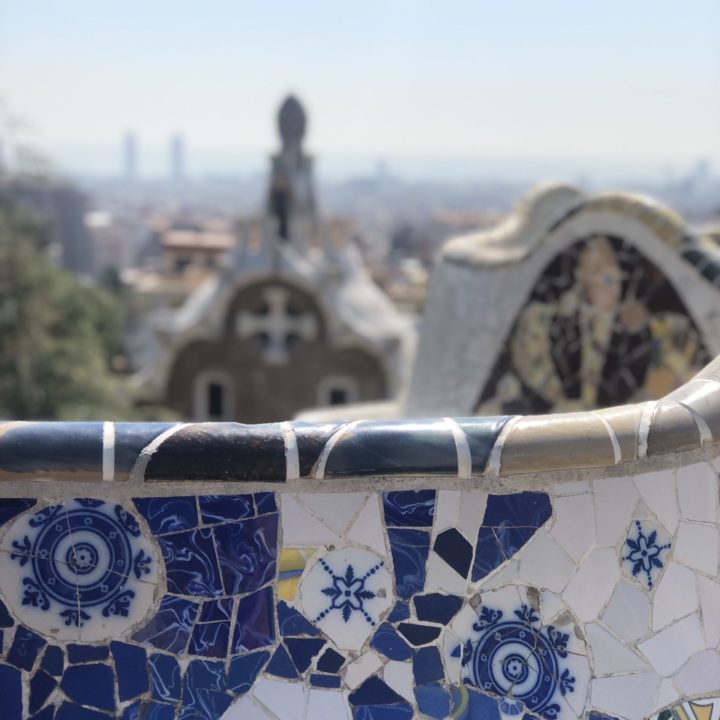 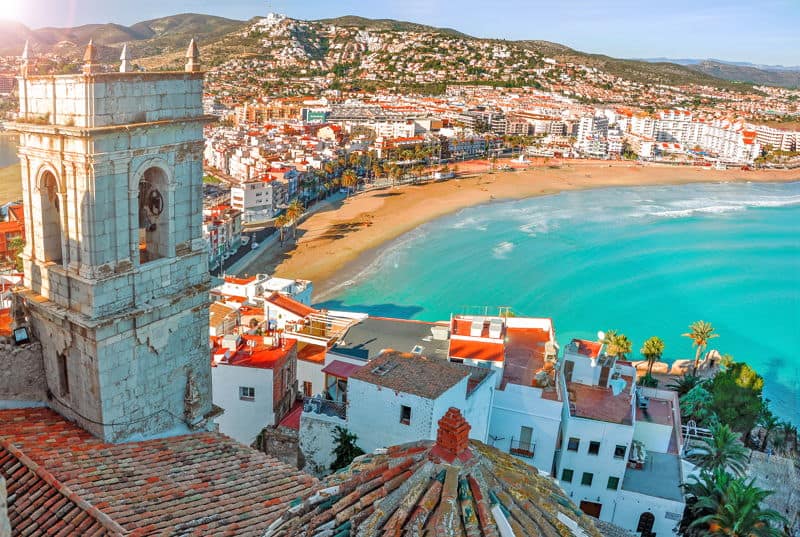 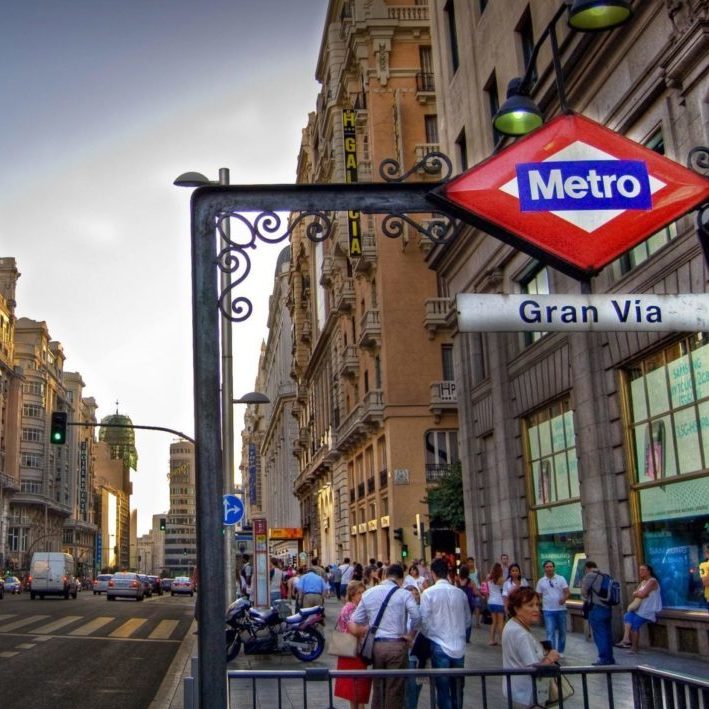 Fly from the U.S. to Barcelona, Spain!

¡Bienvenidos a Barcelona! Get acquainted with the city by wandering through the maize-like Gothic quarter and taking a stroll down Las Ramblas. Make a stop at La Boqueria where your mouth with water gazing at all the vibrant Spanish delicacies. Then, visit Antoni Gaudi’s architectural masterpiece, the Sagrada Familia.

Take an e-bike tour up to Montjüic to enjoy spectacular views of the city. Later delve into the history of Barcelona’s esteemed football club while touring their impressive stadium, Camp Nou.

Explore Park Güell, arguably the most beautiful park in all of Spain. Travel to Tarragona to see some of the best preserved Roman ruins in Spain.

Head to Peñíscola, known as the City of the Sea, with its Templar Castle and medieval walls that are enchantingly surrounded by water. Take a dip in the Mediterranean and explore the historic town.

Go on an adventure in the core of the Earth on a boat ride in the caves of Sant Josep, the longest underground navigable river in Europe. Later, travel to Valencia and wander through the streets and stop in its oldest horchatería to enjoy a traditional Valencian treat.

Learn how to make a paella from the pros in the city in which it was invented. Later visit the impressive City of Arts and Sciences.

Travel to Cuenca to see the breathtaking “hanging houses’ and experience small- town Spain. Later, travel to Madrid where you will begin your homestay.

Enjoy the authentic experience of living like a Spanish teenager as your family welcomes you into their home while showing you Madrid and the Spanish way of life.

Fly back to the U.S.

Not Included in Trip 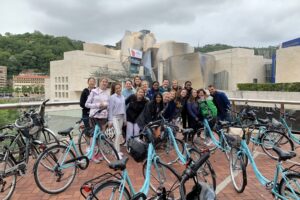 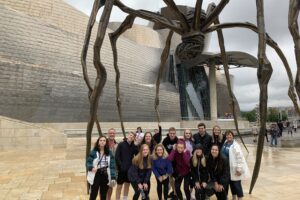 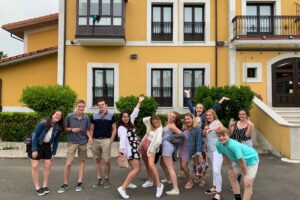 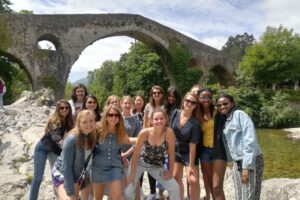 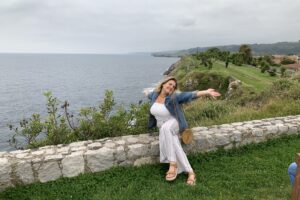 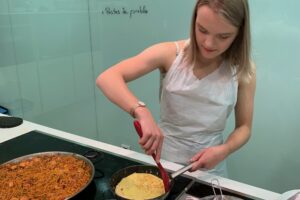 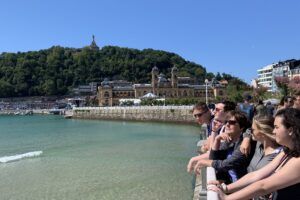